Its taken a fair few hours and we’ve had to call in a couple of favours, but the game has been rebranded and is back on greenlight!

Here’s to hoping we have kinder comments and a slightly improved “Yes” rate.

If you have a Steam account then please take a look and vote. 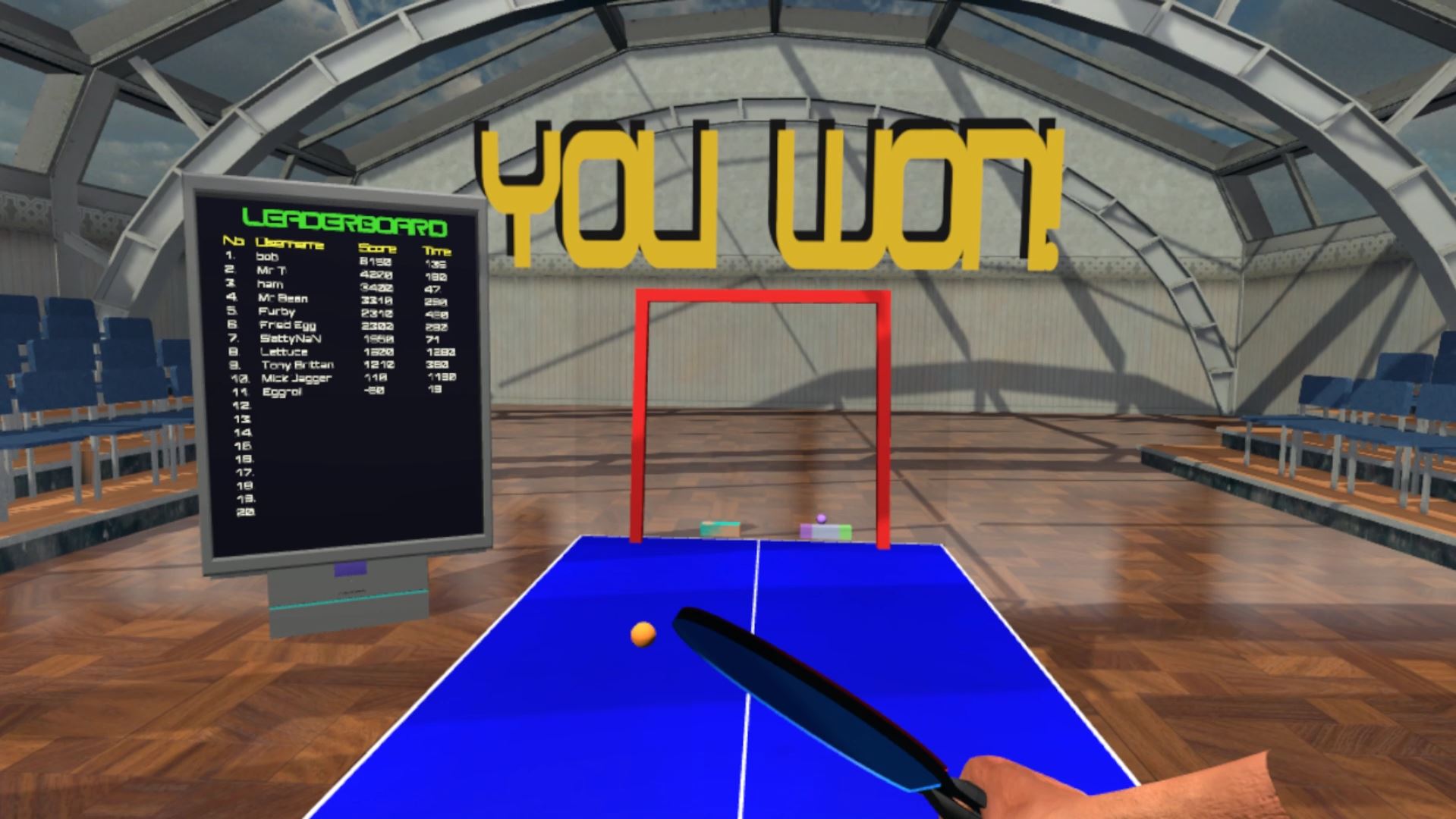 It’s taken a while to get there but we’ve finally got the game up on Steam Greenlight! Let’s hope its well received.

Take a look and Vote yes!

Still the mission to get the game on Steam Greenlight is not complete… But it’s not for the lack of progress. We’ve added two new scenes and a tonne of improvements as well as fixed a whole heap issues. Basically as my wife would say “we’re procrastinating”.

We’re now aiming to get it up on greenlight on Tuesday 21st of June. This should give plenty of time to not only be in a positon to create the video, but also be a huge leap forward ready for launch. The reality is that it will be a lot closer to completion than many of the Early Access Games that are on Steam today!

I’ve added most of the game commentary this week. Many thanks to Peter Baker for his top quality and most professional service! See the link if you ever need a professional voice over https://goo.gl/V1Zjvp.

So far, other than a few pieces of artwork and a vague description, only a few soles have seen anything of our first game being developed. However this is all about to change, the guts of the game are in, its working great and we have to say it’s a lot of fun!

There is plenty left to do before we’re ready for a full release, but it’s now only the perfectionist in me that is preventing us from launching the steam greenlight campaign.

Within 2 weeks I promise (even if a bit of polish hasn’t been fully applied)! 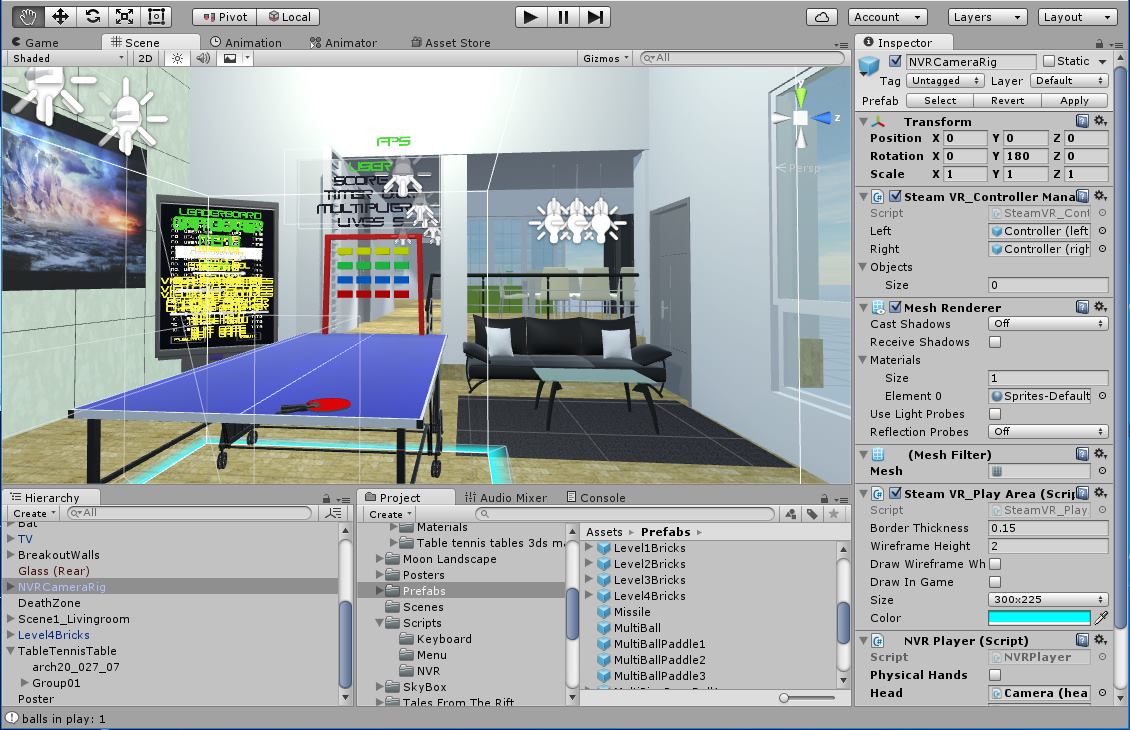 Lots going on at the moment! Other projects have been hit with several challenges, home life and social life have been a little hectic and Project Cars got released for the Vive!

Long story short a Logitech G29 steering wheel combined with a Vive is a lot of fun!!! Will try and get back on track in coming week (no pun intended), but due to pressures being applied from other aspects of life, I’m not over committing.

Slow progress is still better than no progress!! 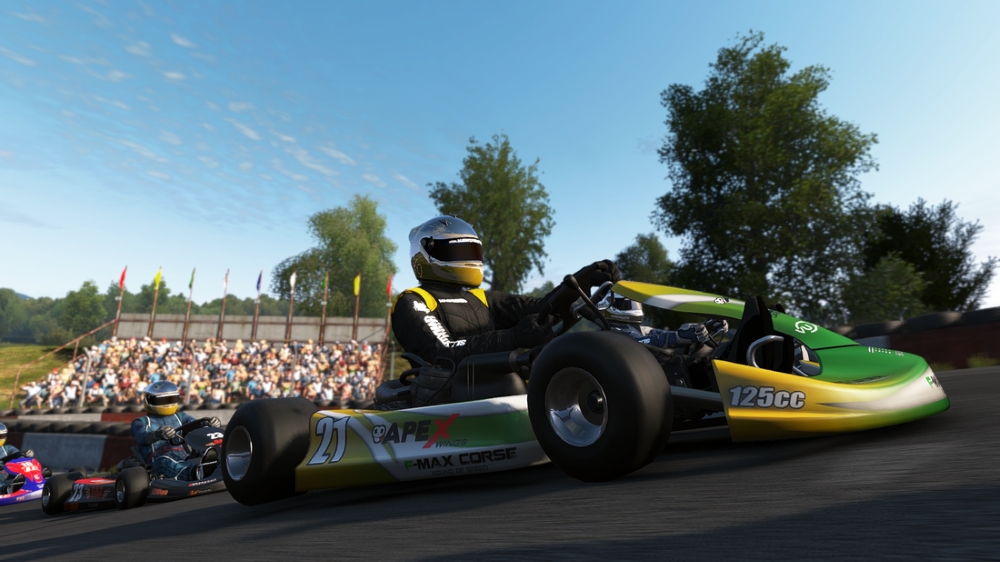 The sun, beer garden and Hordz has ensured that I am already behind with my perhaps overly optimistic project plan! I guess I’ll have to draw up something more realistic.

Anyway, I’m pleased to say I have solved the last of the major risks in the development plan. I now have a working controller system which I’m very pleased with, it provides a fun but challenging dynamic that should make it enjoyable for all.

Aim is to get some videos made in the next two weeks, I’ve got plenty of small tweaks and improvements to make before I can do that. But, from that point on, it will be fall steam ahead!

Here’s a clip of Dave soiling himself in Hordz! Cracking game, absolutely loving it ATM. It’s the only game I’ve ever played that is still challenging as hell on Easy!

The next four days are going to be cruicial. The aim is to have “Ping Pong Arcade Classics” at a point where I can record some in game footage and screenshots ready for launching the Steam Greenlight campaign. I’ve got plenty to do, but it all feels realistic at this point.

First step is to create a plan. I’ve made a few notes of what needs doing, but not really set out priorities or timescales. As many devs will know, without commitment to tasks, timescales will slip and many projects will cease completely!

Anyway, better start planning, I’ll share with the world (At least some of it) once agreed with the team.

Well development progress is pretty slow this weekend! Been spending far too much time playing other peoples games and getting hooked. Hoverjunkers is amazing, just cost me hours of time, driving round getting merked big time. Getting the hang of it now, looking forward to more expansion that should come as the qty of vive owners increase! 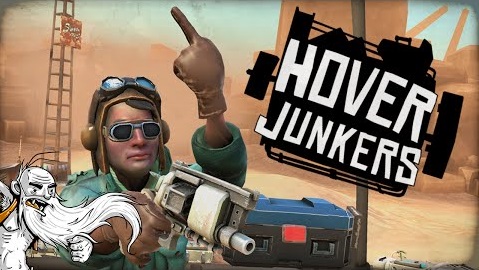 When I decided to make a game, I was mainly looking to learn a few new skills and fill my need for both knowledge and creativity. The journey so far has definately fulfilled both! No more so than with my most recent challenge!

Before I got my #HTCvive, I had put a decent amount of time in to making the game function and on the whole most of it all works great, however I had overlooked how the table tennis bat would interact with the table tennis ball. I’d assumed it would be as simple as attaching the paddle to one of the controllers and that would be enough for the ball to interact with the paddlle… Nope!

Hours of research later and I think I have my head around the problem. There are lots of people with similar issues, finding ways to get around it! Picking the right solution isn’t easy, because every solutions is really a work around. The main issue is that the conrollers in the game space are controlled outside the game environment, therefore unpredictable and difficult to follow, they also kinda exist outside of the physics engine, so how possibly would the game know what to do with the paddle and the ball?

Anyway, long story short. I now have a much better understanding of physics, I have read a tone of articles, data and tried many different ways to resolve the issues! Now is time for implementation!

If you have similar issues I recommend reading the following article, it was the best explanation to the issues I have found, but not necessarily the best solution:-