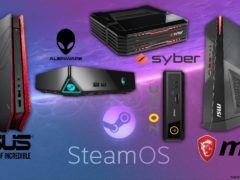 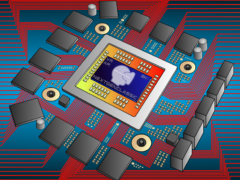 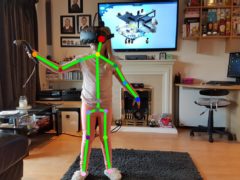 Microsoft made another step towards the end of Kinect by removing the port from the Scorpio’s spec. Most reaction to this is “so what”, but I believe they are missing… Read more » 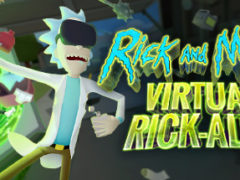 NextGenClassic review ‘Rick and Morty: Virtual Rick-ality’ for the HTCvive. “A triumph for any Rick and Morty fan”   Be warned, as a fan of the series I maybe a… Read more » 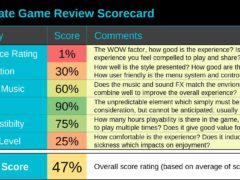 The problem with VR gaming! I have spent a shedload of money on VR games over the last year, I have over 200 games in total! Most of which were… Read more » 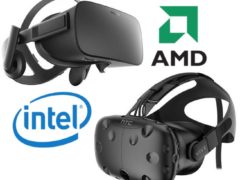 In this blog I explore whether Intel® HD Iris™ Graphics will function with the HTC Vive VR headset. The results may surprise you! Warning, don’t try it yourself without a… Read more » 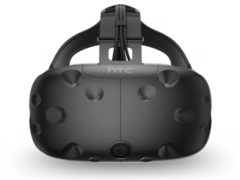 I’d be lying if I said I wasn’t intrigued by the potential of AR and a little used to the magic of VR. So far I haven’t taken the opportunity… Read more » 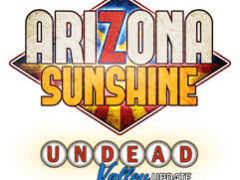 Arizona Sunshine’s ‘Undead Valley’ is a lot of fun coop! 3 hours of zombie killing and we managed to make the top 40 on the leader board. Don’t tell anyone… Read more » 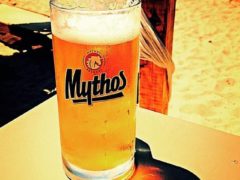 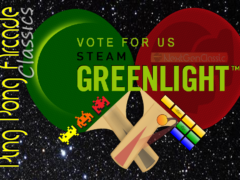