Microsoft made another step towards the end of Kinect by removing the port from the Scorpio’s spec. Most reaction to this is “so what”, but I believe they are missing an opportunity to improve AR and VR (or Mixed Reality) experiences!

Why have Microsoft cut the Kinect Port?

It’s fair to say the Kinect is one of the most under used console peripherals. It is easy to understand why they have removed the port. It will reduce cost, which will maximise their competitiveness against competition. After all the impressive high-end hardware spec is sure to make the asking price of the Scorpio steep! Even for the more passionate of console gamer.

I personally have made very little use of the Kinect on the Xbox One. Other than the occasional skype call and using my Xbox to turn my TV and Amp on/off it gets no use. I haven’t even played a single Kinect game since the console was released in 2013. I just don’t find controlling the game with movement engaging enough when viewed on the TV, but in a VR space the experience would be much more compelling!

Microsoft will support some form of virtual reality, but they will most likely define it with their confusing ‘Mixed Reality’ term. Microsoft have given little away about how Scorpio will bring VR/AR to gamers, but they are working on enough initiatives to support the theory that it will support VR/AR.

The Kinect has the potential to add tracking of objects and limbs into the virtual reality experience! Any HTC Vive or Oculus Touch owner will have noticed that their body is missing in the VR world. This is strange at first, but something you do get used to quickly. However, without knowing how your body is positioned, contact in VR is purely based on head and hand (controller) position. Objects often pass through you, which could be avoided if the kinect tracked your limbs! This would make the experience much more immersive and allow a host of improvements to gameplay.

If Microsoft learn lessons from Oculus and HTC, they will realise that the amount of money we  will part with is directly impacted by the immersion within the virtual world. This is because the enjoyment of VR games are directly influenced by how immersive the experience is. Oculus have certainly learnt this the hard way! Their headset is cheaper and superior (in many ways) to the HTC Vive, but the room tracked controllers of the HTC Vive offer a more immersive experience. This has ultimately led to HTC making more sales despite a smaller marketing drive. Oculus have since released their touch controllers which certainly help bridge the gap, but has left them trailing.

Microsoft have confirmed that the Kinect can function with the use of a $40 breakout cable. Never the less any steps that reduce likely hood of the average user owning the Kinect alongside a compatible VR headset will impact on the size of the audience. Therefore developers will have little desire to innovate their games to include Kinect tracking. I for one no longer hold hope of seeing this potentially game changing development take place! 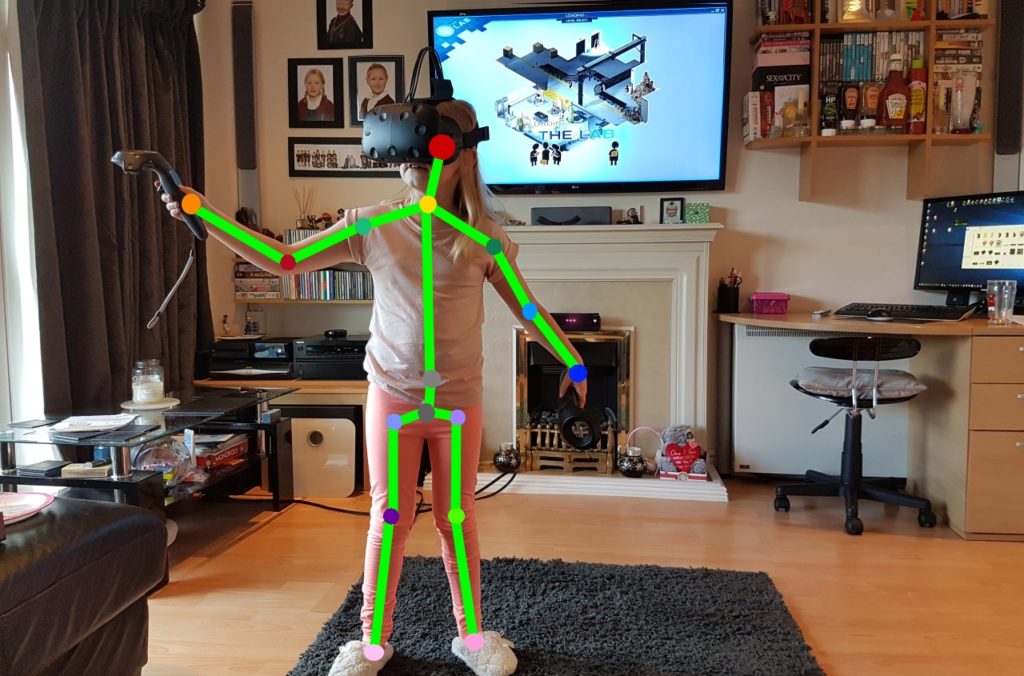