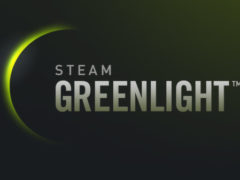 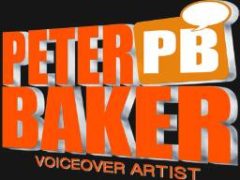 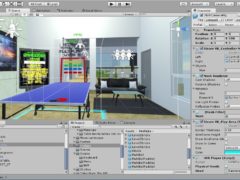 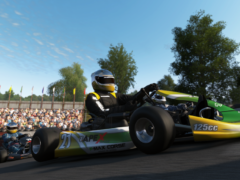 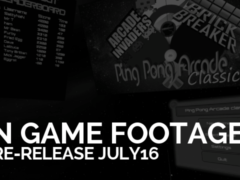 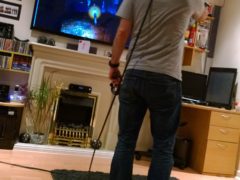 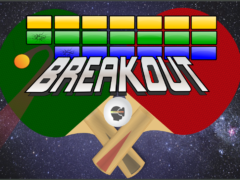 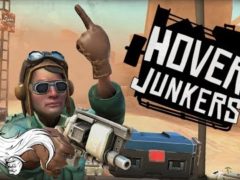 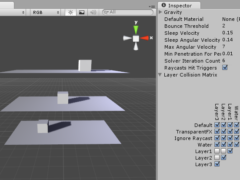 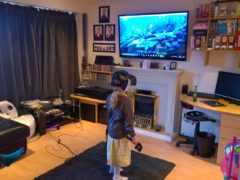 Amazing night last night! #HTCVive setup, working and absolutely smashed! Before it arrived i’d installed 30+ games, but in 7 hours of gameplay we’d only managed a handful of them…. Read more »